October’s auction of MYRÓ Antiques House isn’t going to be an ordinary art and auction. An international cultural event between ", promoting "Marine silk road" of the 21st century cultural exchanges between countries, to get to know each other.
In the space of the auction there are going to be two hundred (200) artworks of Taiwanese teenagers which will be exhibited and later auctioned. This is a chance to spread the culture between China and Greece, unify these two historical civilizations and bring investments and new opportunities for both countries. The funds raised from this movement will be donated from the auction house to the local elementary school of the village, Agios Antonios, in Municipality of Thermi. In addition, toys are going to be gifted in two hundred (200) students of the local schools as a goodwill gesture from the Chinese visitors.
As early as the 6th century A.D., both peoples conducted trade and cultural exchanges through the "Silk Road on the Sea". The Silk Road made indelible contributions to the economic and cultural communication between Europe and our country in early years
The Silk Road trade played a significant role in the development of the civilizations of China and Europe, opening long-distance political and economic relations between the civilizations. Though silk was the major trade item exported from China, many other goods and ideas were exchanged, including religions (especially Buddhism), syncretic philosophies, sciences, and technologies like paper and gunpowder. So, in addition to economic trade, the Silk Road was a route for cultural trade among the civilizations along its network.

Ms. He Shuang is going to be the mediator of China while the Mayor of the Municipality of Thermi, Mr. Theodoros Papadopoulos, and Mr. Yiannakis Ioannou, owner of the tour operator company, Pindaros Travel, are striving to bring foreign investments in the local business area.

Pindaros travel LTD is operating in the travel & estate business industry since 1983. The company offers excursion packages and the real estate trading in Cyprus and Greece. It has been a travel agent and an incoming tour operator in Cyprus since 1983. From 2001 the company is an incoming tour operator for Greece as well, with main destinations Rhodes island (2001 – 2006) and Loutraki (2006 – 2014). In addition it operates in Northern Greece as an incoming tour operator since 2014. Pindaros Travel LTD handles incoming from Cyprus, Russia and China for the area of Northern Greece, which is the central hub for the company from 2014, operating in Hyatt Regency Thessaloniki. The company is also a partner of the Regency Casino in Thessaloniki.

The “eternal” Mayor of Municipality of Thermi, Mr. Theodoros Papadopoulos is constantly trying to improve the quality of life in the local villages alongside with bringing international investments and business opportunities, an entrepreneurial move from a mayor of a Greek Municipality and it has become an inspirational model and an example to emulate for every region in the country.

MYRÓ Antiques House serves the industry of quality antiques and arts since 1996, when it was established by Mr. Stavros Myronidis. From 2009 operates in its own premises, in Souroti area, at the outskirts of Thessaloniki, Greece which resides on a mountain plateau estate. The central building is lavish and spacious, providing all the MYRÓ Antiques House & Group with all the space it requires for its various activities, while the outdoor of the estate accommodates the Greek Marble Initiative International symposia, and other outdoor events yearly. MYRÓ Antiques House has a huge collection of contemporary and classical Greek works of art, an exhibition of Antique furniture and objects, and holds a bimonthly physical auction in its location, attracting world attention, since 2008. 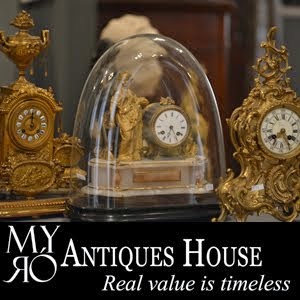 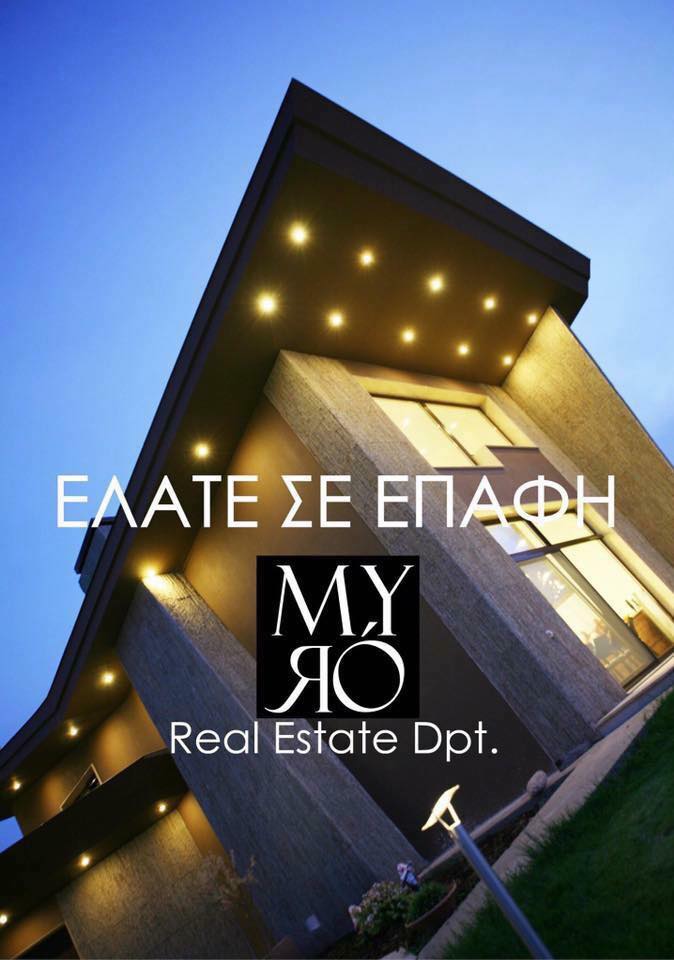 We are open to suggestions / Σχόλια & προτάσεις ευπρόσδεκτα